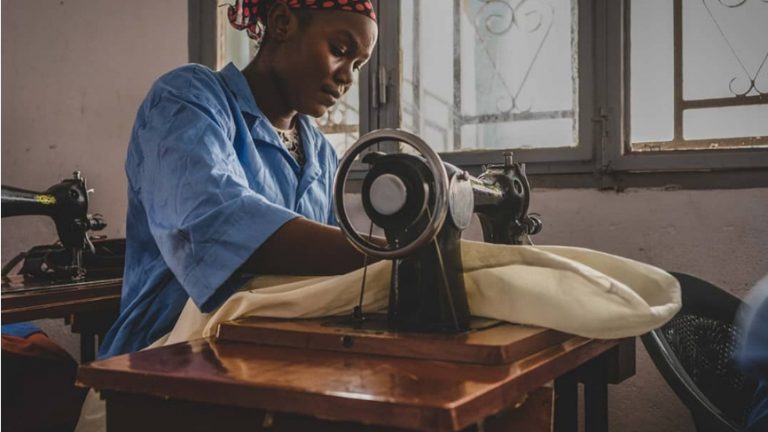 Young women need to be empowered to cushion them from the current harsh economic situation and to be self-dependent.

This has been hard to achieve due to load shedding which has seen most young women who are into baking and sewing enterprises resort to expensive energy alternatives to make their businesses continue to strive.

There is a popular Africa adage which says, “If you educate a man you educate an individual but if you educate a girl child you educate a nation”, and indeed the education and empowerment of a woman is fundamental as most successful women tend to empower other women to succeed.

Studies indicate that women invest around 90% of their income into their families and communities hence reducing poverty and improving health, safety and education for everyone.

However, most young women who are into sewing and baking bemoan the current load shedding saying the situation is inconveniencing them as they are now forced to buy generators, gas stoves and solar panels which are beyond their reach.

Identities Media spoke to a number of these young women.

Belinda Gomo who does sewing said the shortage of electricity is affecting her business and if the situation continues her business will collapse.

“The power cuts have severely decreased my revenue. In our area we have power cuts from around 5 am until 8 pm and this is forcing me to sew my stuff during the night.

“I see used to have women who would come and help me to sew my curtains but now they can not come anymore since it has to be done at night. I have been using a generator but it was too expensive for me to buy fuel considering the profit that I make.

“If we continue to have these power cuts, I might be forced to stop the business of which it is the only source of income that I have”, she said.

Another young woman who is into sewing said she has moved to solar power because she was losing clients after failing to meet set targets due to power cuts.

“I have moved to solar energy and I upgraded my machine. If there are electricity outages I use solar power.

“I lost many clients due to failure to meet targets and my business almost collapsed and I was stressed as I was supposed to pay rent and other bills”, she said.

Precious Nyoni, a baker told this publication that she is struggling to buy groceries and pay fees because her business is not doing well due to power cuts.

“I don’t have a gas stove as a backup and I am earning a little amount of money from my business as I am expected to raise money to buy a few groceries and to pay for my fees”, she explained.

Recently, the Acting Minister of Energy and Power Development Jenfan Muswere issued a statement on the current power supply situation saying it will get back to nomalcy.

“The power shortage has been further exacerbated by the shortage of imports from the region as some utilities are also experiencing similar power deficits.

Accordingly, the power utility will further reduce load shedding and consumers are advised to use the available power sparingly to minimize the prospects of load shedding”, he said.

Due to problems that are being faced by young women in their businesses following the current power cuts, most of them suggest if the government could help them with finances to buy alternative sources of power.

“We would be very appreciative if the government or any organizations that help young women help us with funds to buy generators and solar panels for our businesses”, said some of the young women.