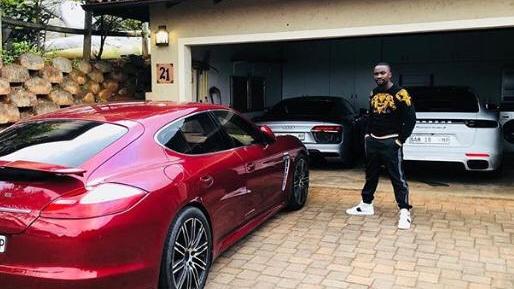 Millionaire Business man and Zimbabwe born Sam Mshengu of Sam Holdings has been arrested by the Hawks in South Africa for allegedly acquiring his South African citizenship fraudulently, it has emerged.

The news came to light on Sunday evening that businessman Sam Mshengu of Sam Holdings had been arrested by elite police investigative unit the Hawks in the Mpumalanga town of Emalahleni.

Mixed feelings can be seen on social media especially tweeter where others feel the businessman shouldn’t have forgotten who he was and should have kept his low and not attracted attention with the law. These were referring to the envoy that he took to Durban July.

Through the hashtag #SamMshengu, below are some feelings from across the tweet streets mainly of Zimbabweans and largely Southern africans.

There seems to be absolutely critical questions as to the punishment that can be received by such business African people from neighboring countries over whites from Europe whose history may not show legal settlement in Africa. Only the law will tell in the case of Sam.