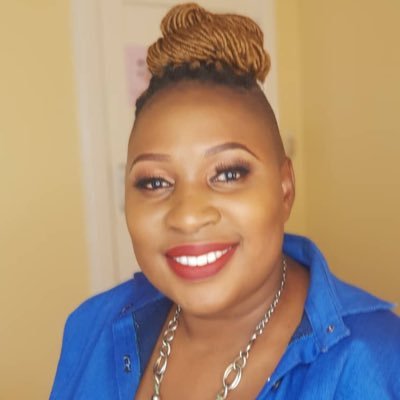 As the country joined the world in launching the 16 Days of Activism Against gender based violence (GBV) yesterday, women rights activists have called on the government to align laws with constitutional provisions that protect the girl child and women to end GBV.

The campaign is running under the theme ‘Orange the World, End Violence against women now!

United Nations statistics reveal that one in three women globally have been abused in their lifetime.

The number has increased especially during the Covid-19 pandemic and recent humanitarian crises, conflicts and climate disasters.

Women Affairs Minister Sithembiso Nyoni has denounced an increase in child marriages some as young as 13 years, saying it is unacceptable and should come to an end.

She said, “To this effect, our national campaign for this year is premised on the theme End Violence Against Women and Girls Now; No to Child Marriages.

“Prior to the global crisis, Zimbabwe Republic Police statistics painted a grim picture of the prevalence of violence against women and girls, and emerging data and reports from actors on the frontline indicate that GBV is on the rise, particularly child marriages.”

Shamwari YeMwanasikana Director, Ekenia Chifamba said laws should be aligned with the Constitution to fight GBV against young women and girls.

Chifamba said, “We continue to call for the passing of the Marriage Bill into law. The full arm of the law needs to take its place. We have policies and laws that protect the girl child, but these are not being implemented.

“We need them to be implemented so that the girl child is fully protected. Child marriages are a form of GBV against the girl child. We have been calling for the mandatory sentencing of sex offenders.”

Tag a Life International (TaLI) Director, Ms Nyaradzo Mashayamombe also told delegates at the just ended first-ever Adolescent Girls and Young Women (AGYW) regional conference that girls and women throughout the world were struggling to rebuild their lives after the COVID-19 pandemic which severely affected their livelihoods.

The conference was running under the theme, ‘The life of AGYW and Covid-19’ and it drew participants form East, Southern and West Africa.

“The conference has provided a platform for African girls to discuss their developmental issues as it relates to the impact of COVID-19 on their rights, and to influence African governments to provide resources to support them,” she said.

Tanzanian ambassador to Zimbabwe, Emmanuel Mbena who also graced the occasion called for equitable access to resources to women and adolescent girls.

In a statement, Platform for Youth and Community Development called for an increase in levels of consciousness on issues related to sexual reproductive health rights, and urged government to train ward-based gender activists as mentors to young female victims.

However, Women’s Institute for Leadership Development Director, Samukeliso Tshuma also urged the media to expose cases of GBV by amplifying the voices of young women that are also victims.

“Media practitioners must desist from portraying GBV victims in a negative manner.

“Some media practitioners have been using the media to destroy women in the manner that they have been documenting them as victims of abuse, sapping the GBV narratives and misrepresenting facts,” Tshuma said.