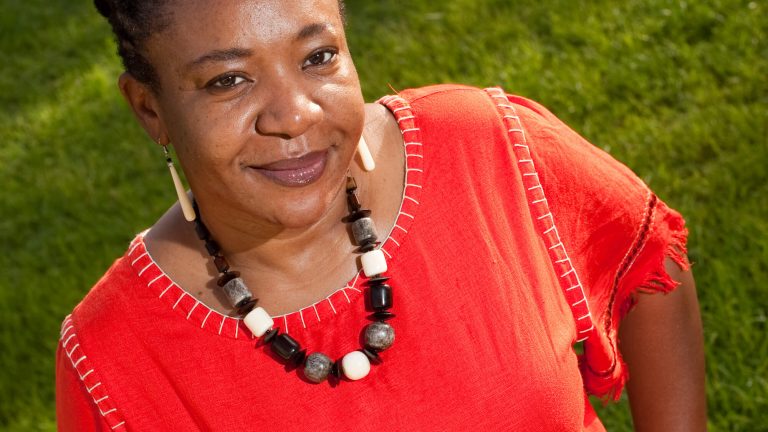 The United Nations Entity for Gender Equality and Empowerment of Women, UN Women and UNAids have rolled out a global toolkit for action on gendered response to HIV and Aids using film.

The film ‘Making the HIV Response Work for Women Through Film: A Toolkit for Action’ also known as the PILI Toolkit for Action, is about a woman living with HIV making difficult choices fighting stigma and building her agency.

The PILI Toolkit for Action helps to identify existing gaps in the HIV response, key issues women living with and affected by HIV face and actions that are required to address these challenges.

“PILI Toolkit rollout is meant to train facilitators across the country on how to use the film as a vehicle for generating discussion and propose solutions around HIV-related issues affecting women in communities.

“There is a need to link HIV-related issues affecting women to broader processes of change for gender equality and improving the HIV response,” she said.

Florence Gono from Matobo also remarked that access to ARVs in the rural areas was still a challenge adding that some women were travelling for long distances to access treatment.

Furthermore, UN Women in Zimbabwe has been supporting networks and organisations of women with HIV to articulate common agendas, define solutions that better respond to their challenges, and participate more fully in social and economic opportunities and in responses to HIV and COVID-19.