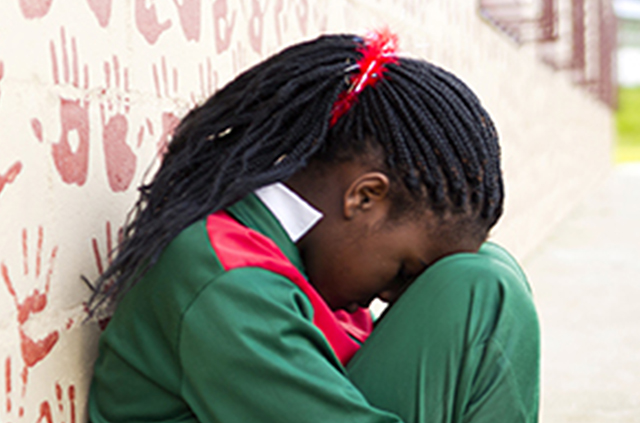 In a suspected case of incest and sexual abuse, a 15-year-old girl has refused to breastfeed the child she sired after being raped by her biological father.

The traumatized young mother was allegedly raped and impregnated by her biological father last year in October.

According to The Masvingo Mirror, after giving birth the young mother left the baby to join her mother’s family in Gutu.

The baby is reportedly now under the care of a well-known orphanage in Shurugwi.

The accused father who stays in Shurugwi Sebanga Extension recently appeared before Shurugwi Magistrate Percy Mukumba facing rape charges where Magistrate Mukumba denied him bail and remanded him in prison to August 11, 2021.

It is alleged that after giving birth the young mother refused to breastfeed the baby, arguing that she was not going to breastfeed a child born out of incestuous engagement with her father.

Seeing that she didn’t want anything to do with the baby her maternal grandmother called the Department of Social Welfare which took the child to an orphanage.

Shurugwi Magistrate court is currently waiting for DNA results to prove the paternity of the child and take necessary action for the protection of the minor traumatized mother.