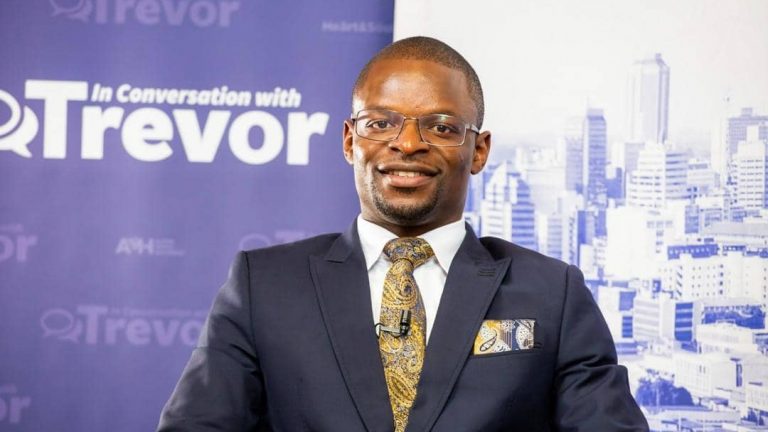 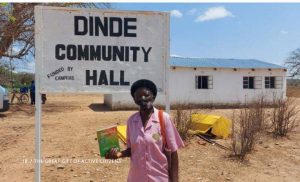 Ahead of the public hearings on Private Voluntary Organisation (PVO) Amendment Bill scheduled for 28 February to 04 March 2022, Non-Governmental Organisations say the law violates some of the Constitutional rights enshrined in the Constitution of Zimbabwe.

In a joint statement made by the Legal Resources Foundation, Zimbabwe Lawyers for Human Rights, Zimbabwe Human Rights NGO Forum and Kubatana recently, they say the PVO Amendment Bill infringes a number of Constitutional rights enshrined in the Constitution of Zimbabwe.

“Organisations will not be allowed to receive funds to support their operations unless they register and disclose such funding. The Bill makes it a punishable crime for designated organisations to receive such funds and contributions without registration,” read the statement.

The organizations also say the proposed law bans PVOs from working on issues involving politics adding that PVOs are not allowed to support or oppose any political parties or candidate in any elections.The grouping argues that the Constitution gives everyone (including PVOs) important rights to participate in democratic processes and to have a say in local and national issues, including politics.

“The Bill is not clear on the exact meaning of “support” (or “oppose”), which means that PVOs who assist victims of political violence, conduct voter education, provide legal support to opposition candidates who are victims of rights violations, or support a political party’s positions that advance good governance and human rights, may be punished and jailed for exercising their rights,” read the statement.

Additionally, the organizations say the PVO Amendment Bill allows for suspension and removal of executive committees of PVOs and the Minister of Public Service and Social Welfare is given very wide powers to remove those in charge of or running these organisations and replace them with those he may choose,

“This is unlawful because it affects the ability of PVOs to decide their own leaders. The Minister may appoint people who have no interest in advancing the work of PVOs. This violates the right to freedom of assembly protected by the Constitution of Zimbabwe. They added that it forces PVOs to reveal to the Minister any funding that comes from outside of Zimbabwe as it violates their right to privacy protected in the Constitution,” said the organizations.

This publication spoke to the Zimbabwe Human Rights NGO Forum Executive Director Musa Kika who said the PVO Amendment Bill does not promote the development of the country as it restricts the operation of investors.

“The PVO Amendment Bill is in stark contradiction to the values of an open and democratic systems. It goes against the very mantra of Zimbabwe is open for business. How can Zimbabwe be genuinely open for business when it is closed for civic space and collective citizen action.? Who invests in a country where whole institutions can be rearranged in this fashion.?

“The Bill and its intended purpose are not fit for purpose therefore government should take an evidence risk-based approach to work with any Civil Society Organisations (CSOs) deemed at risk of money laundering and terrorism financing, not this blanket approach that will hurt citizens who benefit from NGOs. In any event, Zimbabwean NGOs have never had been at risk nor a risk when it comes to money laundering and terrorism financing,” he said.

However, government through the Justice, Legal and Parliamentary Affairs Permanent Secretary Virginia Mabhiza said the Bill will go through parliamentary processes before it is enacted and will promote transparency in different sectors.

“I realize the need for more awareness and positive engagement around the Bill. It’s a progressive Bill which if enacted will bring a lot of transparency to the sectors that it seeks to regulate. The proposed amendments seek to address deficiencies relating to anti money laundering and counter terrorism financing identified in the 2016 mutual evaluation report. The Bill compares favorably with similar laws in other jurisdictions in the region and beyond. It will go through parliamentary processes and any provision that may be ultra vires will be expunged. I encourage all interested groups to first read and understand the Bill before sending negative and unjustified comments around it. Government does not deliberately pass laws to oppress or exclude anyone,” she said.

This Bill was gazetted on 5 November 2021. It seeks to amend the PVO Act for reasons including to comply with the recommendations of the Financial Action Task Force (FATF) to facilitate the easier registration and operation of PVOs as well as to prevent PVOs from engaging in political activities.