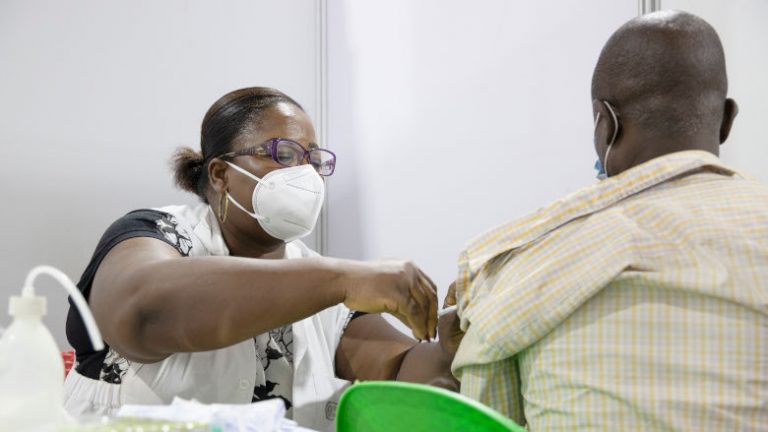 The move by government to extend the deadline for civil servants to be vaccinated against COVID-19 or either face expulsion from work was unconstitutional, says legal experts.

This is after the promulgation of Statutory Instrument 234 of 2021 last month, which specified that all unvaccinated civil servants will be barred from reporting for duty and they will not receive salaries and other work benefits.

However, on Monday the government made a U-turn with Public Service minister, Paul Mavima announcing that the unvaccinated civil servants would be given up to end of December this year to get the COVID-19 jab, while those who, without plausible reasons, refuse to get vaccinated would be fired.

One legal expert, Freddy Masarirevu said that extending the deadline was illegal and unconstitutional and it was unfortunate that government continues to breach the Constitution.

He said government, like any other employer, was also bound by the Constitution and the Labour Act hence making vaccination against Covid-19 mandatory wrong.

In a statement, the Zimbabwe Lawyers for Human Rights (ZLHR) said by law, compulsory vaccination would only benefit the population if sufficiently proven to be critically necessary in the interest of public health and safety.

“Such a law would have to be implemented in a fair, transparent and non-discriminatory manner, allowing for exceptions, for example, for those with proven medical conditions and allergies,” ZLHR said.

“In the context of vaccines, this right can be protected by not arbitrarily depriving vulnerable people of the vaccine, when serious harm may result from COVID-19.

Compulsory vaccination programmes must also be conducted in a manner respecting the dignity of the person, not through the use of force or coercion,” reads part of the statement.

Furthermore, Zimbabwe Human Rights NGO Forum executive director Musa Kika said, “This is really a scare tactic and it has worked in many ways for the government’s intentions. I do not think there will be mass firing until perhaps we get to a point where only a few in the civil service will be unvaccinated.”