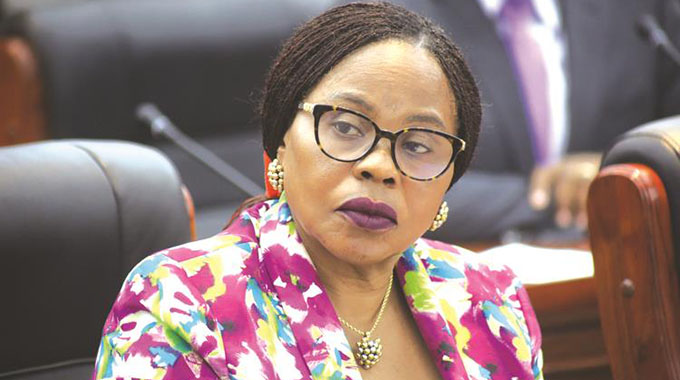 In a bid to stop brain-drain in the health sector, the government says it is in the process of building blocks of flats in all provinces while a vehicle loan scheme was being modelled as part of non-monetary incentives for health workers.

Information minister Monica Mutsvangwa said, “Accordingly, completion of the model flats to be constructed for health professionals across the country’s provinces is being expedited.

The civil servants vehicle loan scheme rates are being reviewed, while a strategy whereby the government acquires vehicles for health worker beneficiaries, with the loan being amortised through an agreed framework is being worked out.

“Regarding the provision of canteen or cafeteria services at health institutions, seed money will be provided to revamp and operationalise existing canteens as well as construct new ones were the facilities are not available.”

The country has been experiencing serious brain drain in the health sector after the government refused to bow down to the demands by doctors and nurses for better salaries but rather government withheld salaries to those who failed to report to work.