Women’s Movement Calls On The President To Remove Bikita Chief 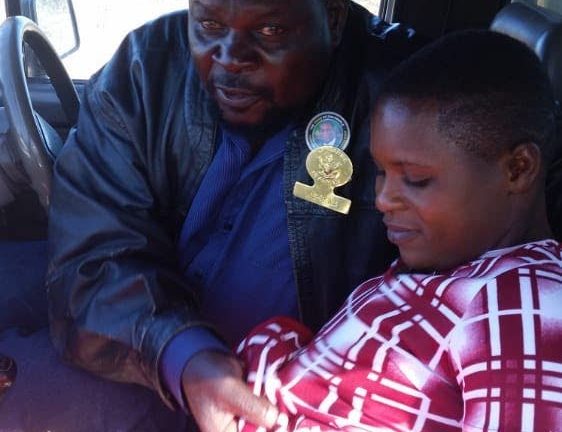 The women’s movement in Zimbabwe has called for President Mnangagwa to immediately remove Chief Mupakwa from Bikita after sexual indecent photos of him with an unidentified woman leaked on social media platforms and have since gone viral.

In one of the photos, the Chief is performing a sexual act on the young woman. In a country where the main the functions of traditional chiefs include the codification of customary law and overseeing the overall development of their areas since precolonial times, seeing them taking advantage of young women is the highest level of moral decadence .

People on social media observed that the way the chief is staring directly into the camera without shame shows his pervert nature and that he has done this on many other victims.

The women’s movement argued that this is evident that women have a myriad of problems that may need the movement to always be on the lookout for such atrocities.

” Investigations need to be done on such ugly cases”, they said.

Chief Mupakwa is not the only top official abusing their power and intimidating women and these photos expose the immoral nature of some men at the helm of power in Zimbabwe.